Kamakura is less than an hour’s train journey outside Tokyo (50km SW) and well worth a day trip (easily doable in a day). Catch the train from Tokyo station near Ginza and you’re good to go. It may seem like a sleepy little town but it is riddled with a high density of some of the most beautiful shrines and temples in Japan. This is all because for nearly 200 years in the 12th and 13th centuries Kamakura was the political capital and heartland of Japan. 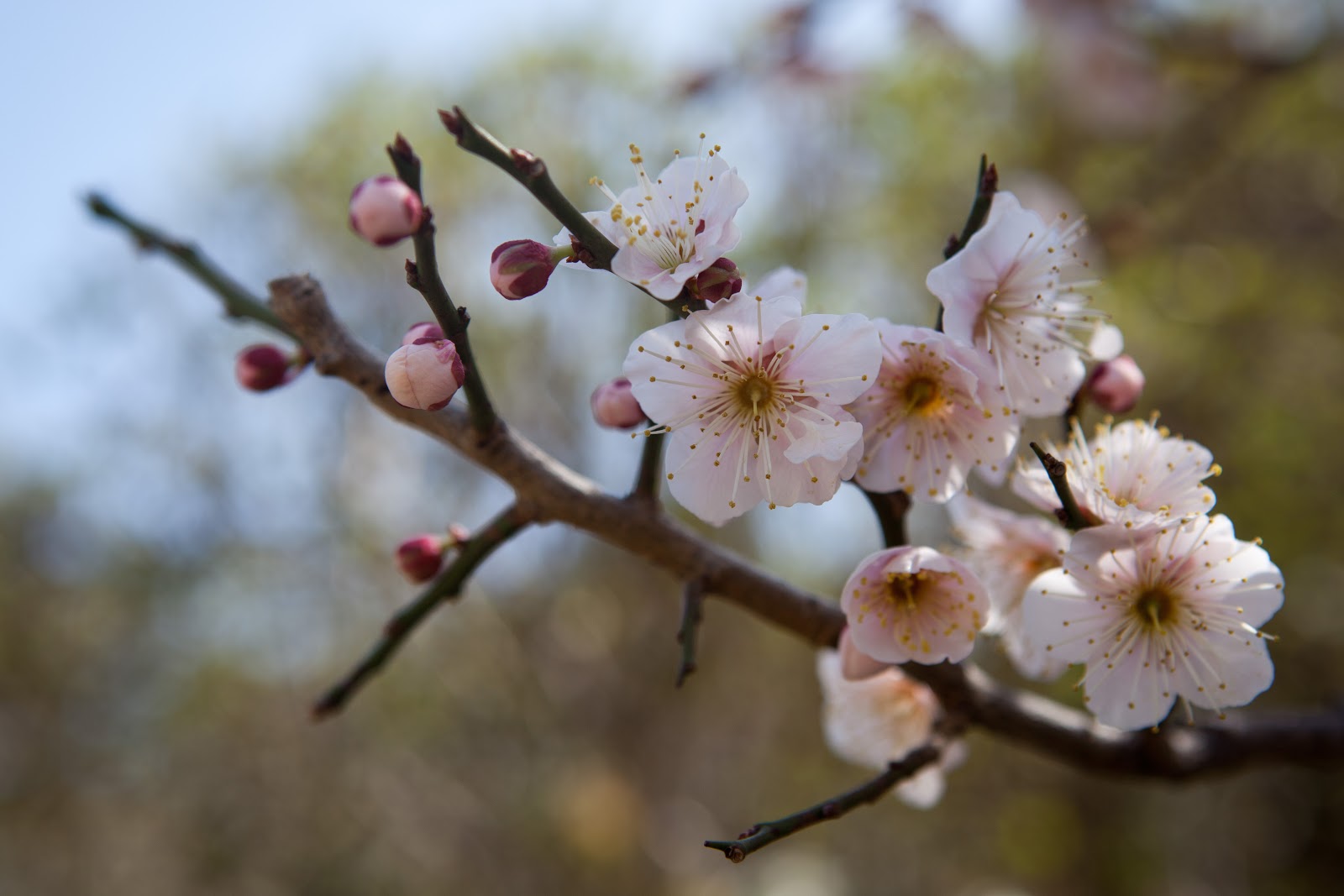 I recommend getting off the train one station early at Kitakamakura where you can find two of the “Five Zen Temples” of Kamakura including Engaku-ji and Kencho-ji. Also worth a visit is Shoreiin which is a bit less touristy but just as lovely as the main ones. Engaku-ji dates back to 1282 and these days has a very good tea shop at the top run by monks. You can then just hop back on the train for the last remaining stop when you are done. 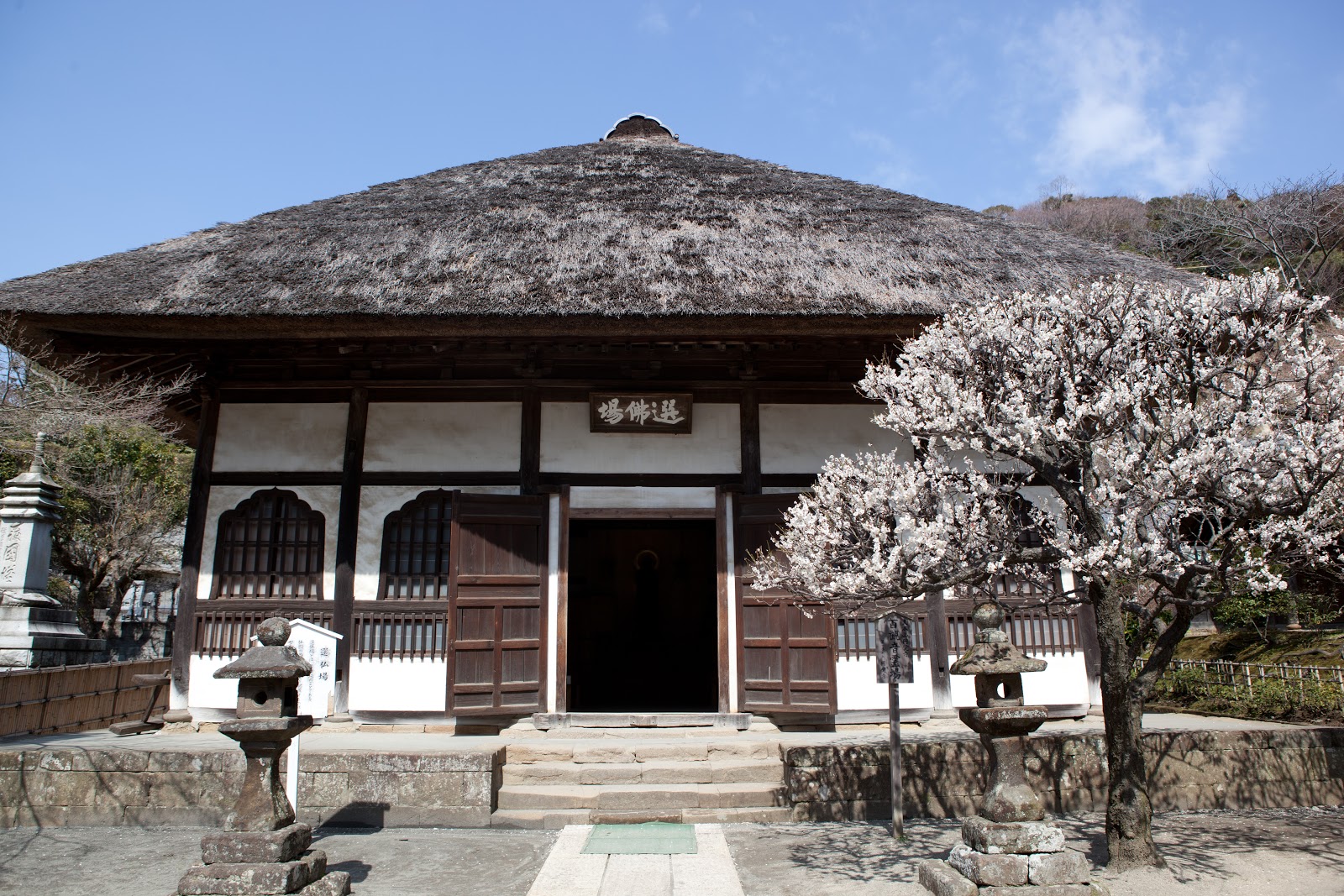 Once you get to Kamakura town jump on the smaller scenic train (you can’t use a Japan Rail pass for this but its only a couple of pounds) and this will take you to the Giant Buddha. 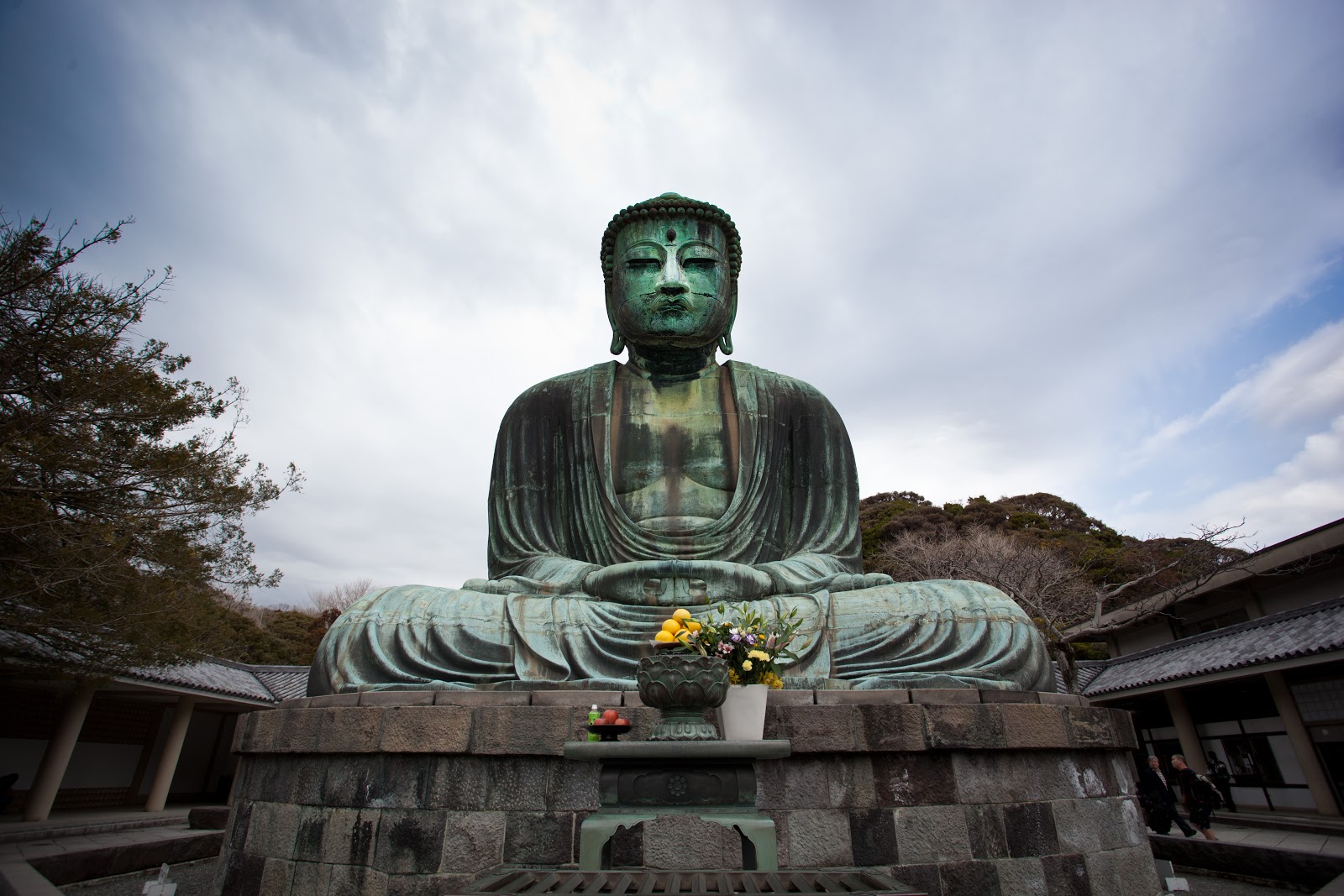 The giant buddha used to be housed in a hangar like shelter however during a storm some years ago the shelter was destroyed and the Buddha has happily sat outside ever since being brought flowers and fruit like an ageing relative. 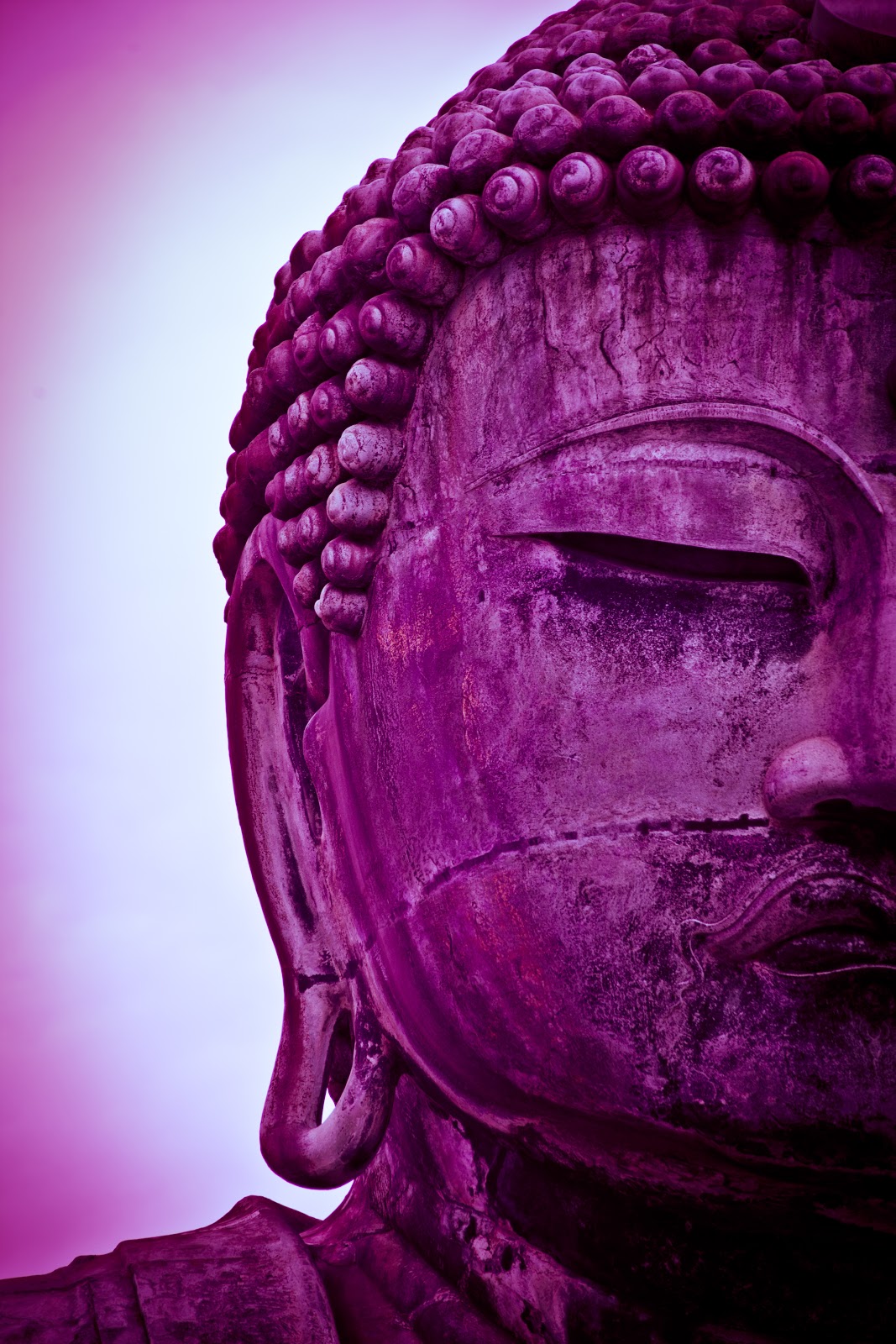 After the bright lights and 24 hour hustle and bustle of Tokyo it is nice to take a day to wander around a peaceful town where – other than the tourists- little seems to have changed. Incense wafts through the air as monks chant and distant bells toll calling their acolytes to prayer. You could be in an all together different world. 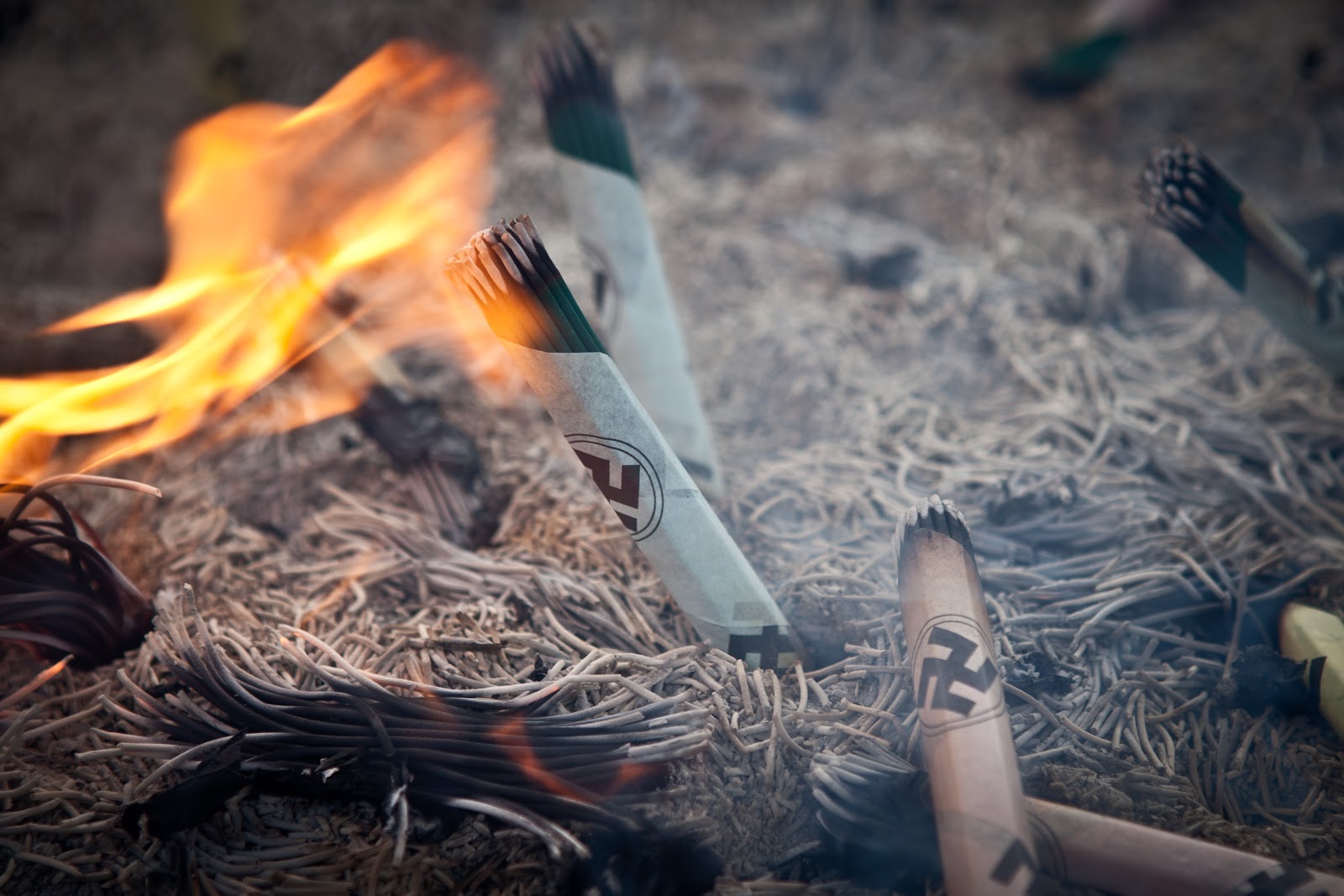 Its not just all about the temples, Kamakura is on the coast and has some great beaches and also good seafood restaurants although having spent the morning at Tsukiji fish market we were all fished out for the day.

There are a couple of street stalls in Kamakura and around the station selling various local specialities that are worth checking out (including some odd looking pigeon shaped biscuits!).  Granted they don’t look great in the picture and “golden fried meat cake” isn’t the most appetising description I’ve ever heard but I promise they are delicious, something a little like a Dutch bitterballen in various flavours. 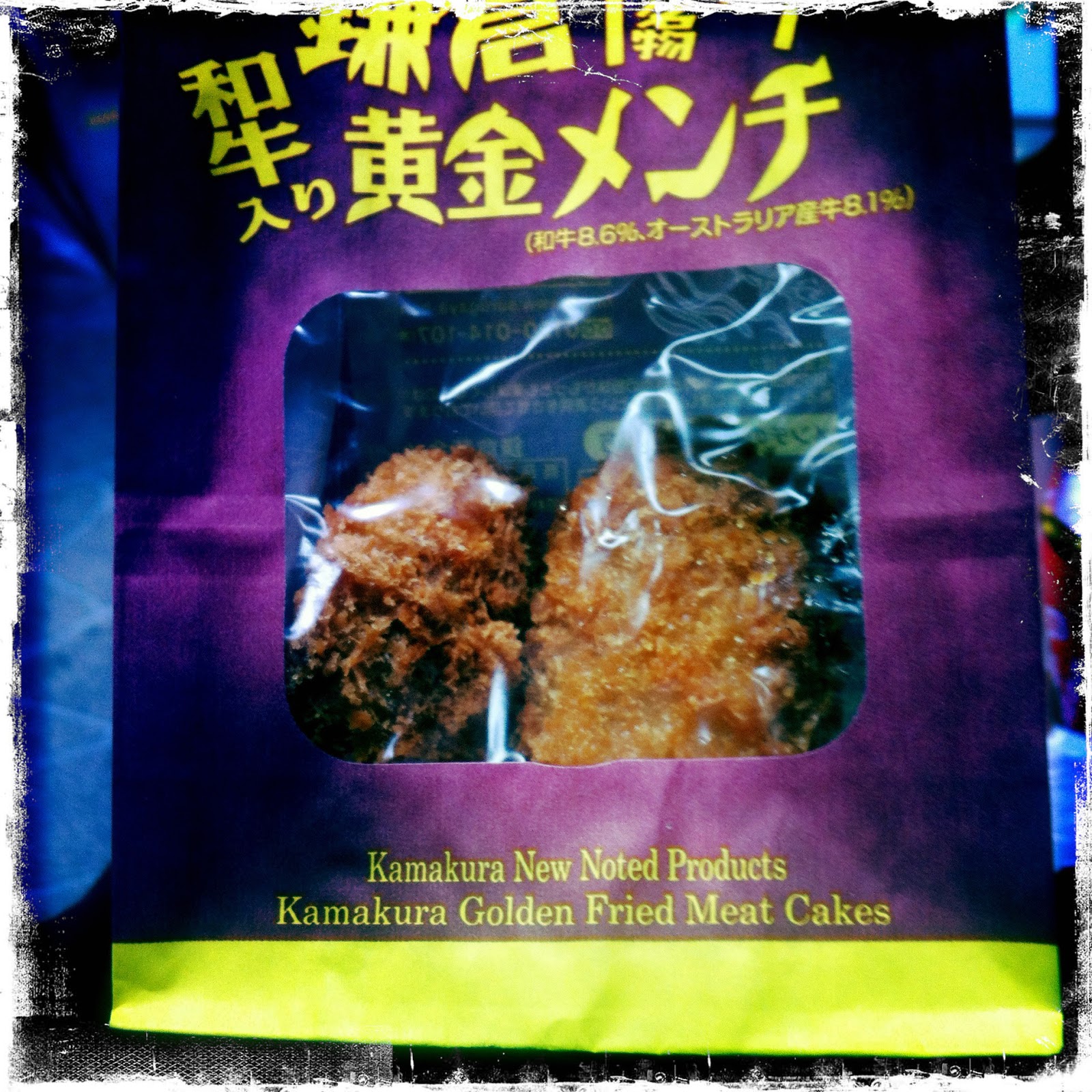