Another day, another burger joint. Yawn. As soon as I saw the crazy moustachioed hipster man on BBC’s The Restaurant Man last year introducing Southampton to the delights of drippy burgers in squishy brioche buns in a room of exposed brick walls it finally felt as though the burger’s moment in the sun must be done. 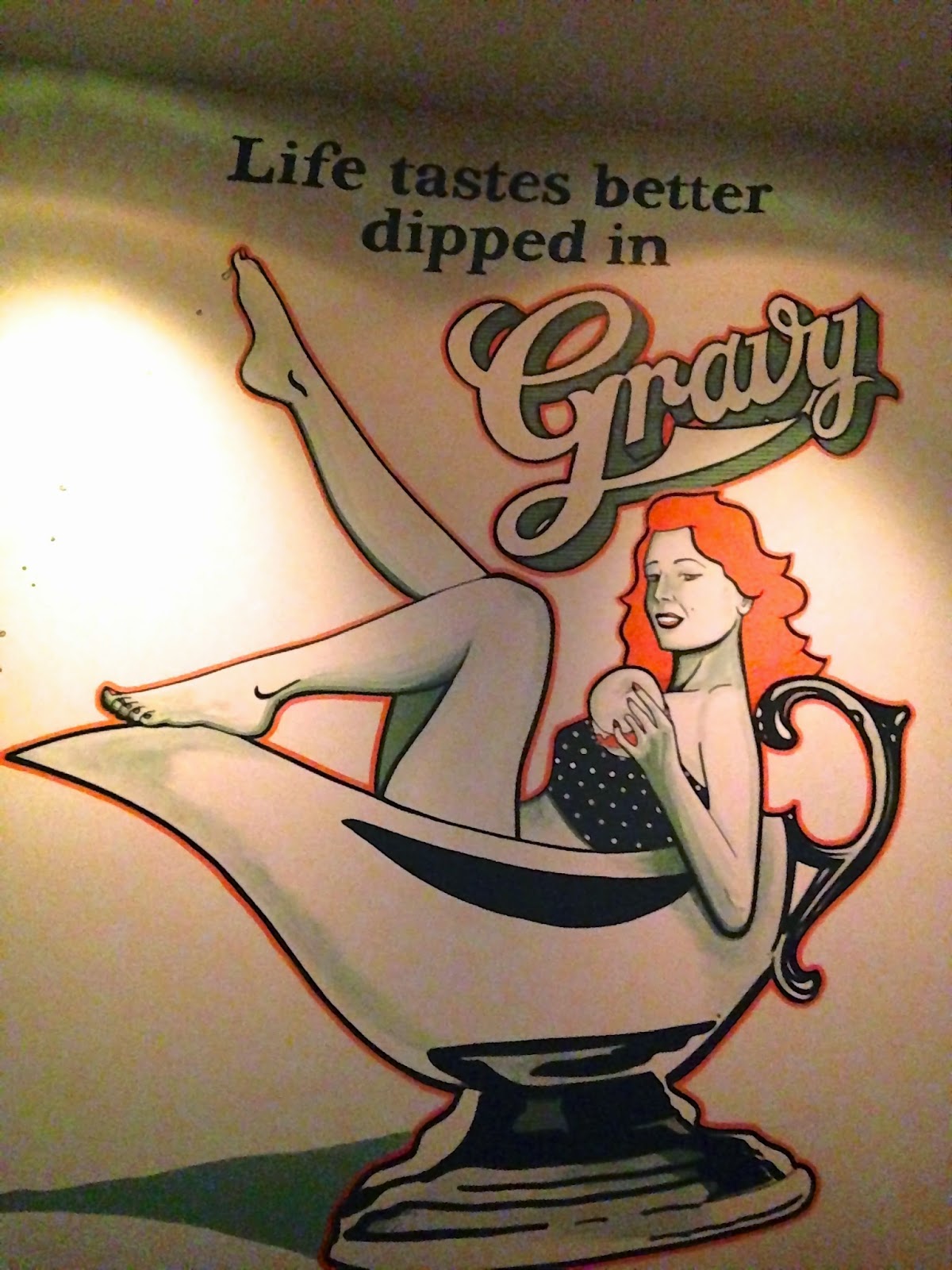 So it was with some surprise and a little burger fatigue that Dip & Flip popped up in Clapham Junction a while back now and, whilst conforming to some of the burger stereotypes- those brick walls and the no reservations policy being just two- the food is rather good.
Despite the ‘no reservations’ issue I’ve never seen queues of the likes of Soho burger joints here despite the food being just as good. We arrived at 6.45pm on a Friday night and walked into a table although, granted, by 7.30 you’d have had a few minutes wait at the bar.

My staunch belief that these posh fast food joints are not a time for exploring the world of wine was reinforced by the fact that they were completely out of red wine on a Friday night. Not a drop to be had. White wine seems wrong with a burger so double rum and coke it is then. Diet Coke because y’know you need to watch your weight…. (cheeseburger and fries don’t count clearly). Craft beers and ciders are, of course, abundant being one of the compulsory ingredients for any successful burger joints these days. Apparently they rotate the offerings and on this occasion Local Battersea brewery Sambrooks is on tap. 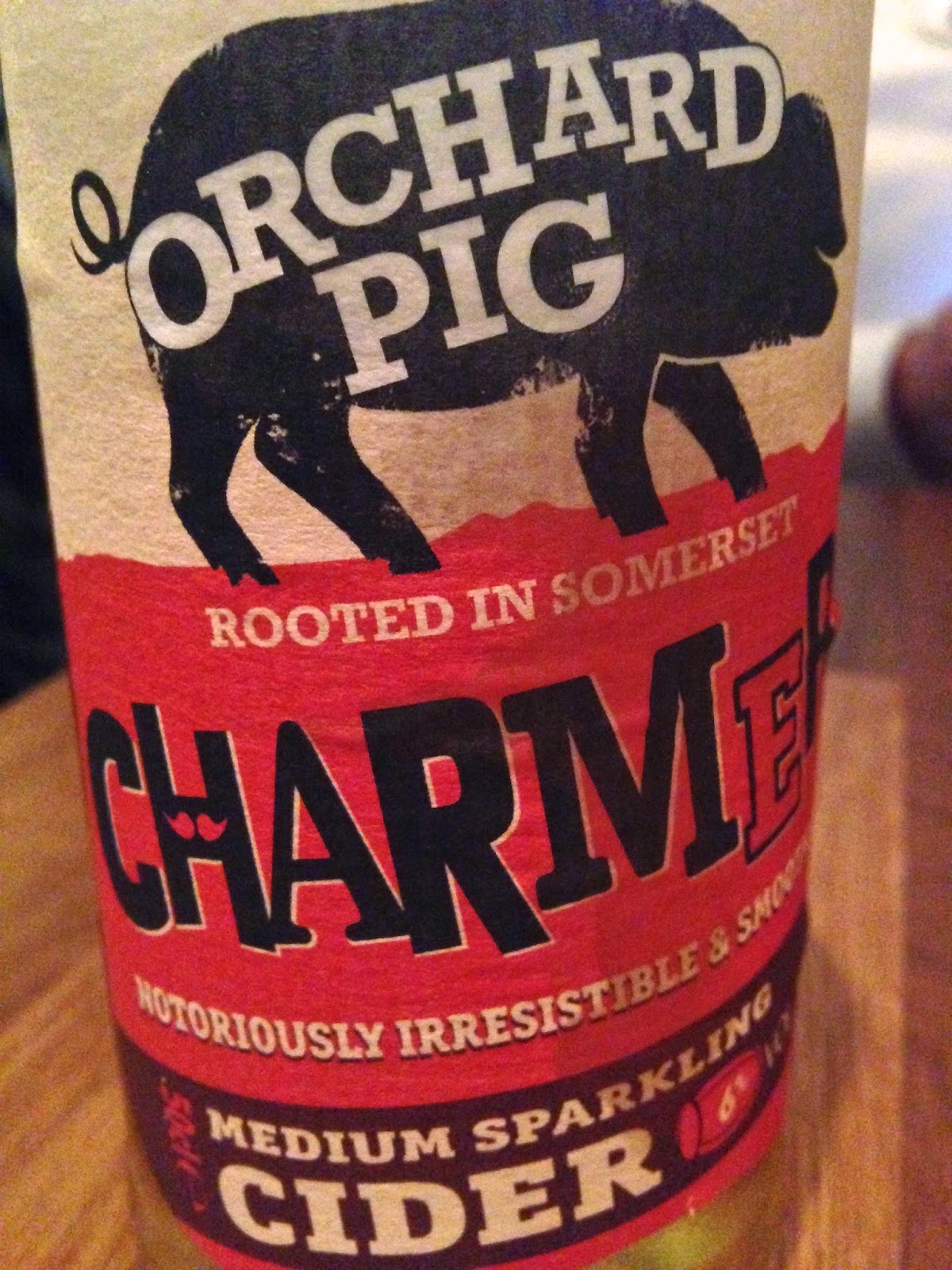 A bacon cheeseburger is decent value at £7.95. Excellent brioche bun, juicy, well textured burger patty and plenty of oozy cheese. The kind of burger that sends juice running down your arm if you lose concentration for more than a moment. Serious stuff this burger eating. The highlight, however, was the bacon. That said bacon is always a highlight of any meal ever but in this particular burger it was really very good; super smoky and properly crispy on the outside.

Fast forward less than a fortnight and I’m back again; the call of the eponymous Dip & Flip burger had been too great. You can choose between either roast beef or roast lamb as your burger topping.  Unfortunately asking for the slice of roast beef rare got lost in translation and I ended up with a burger that was so rare the middle was cold and slimy making a chunk of it inedible even for a beef lover like me. The waitress promised to tell the kitchen and I can only assume that she did as that was the last I heard of it. Had it been just a leeeetle more cooked it would have been awesome. Dip and Flip prides itself on its gravy (hence the “Dip” in the name) and if you’re a gravy lover then  this one is for you… 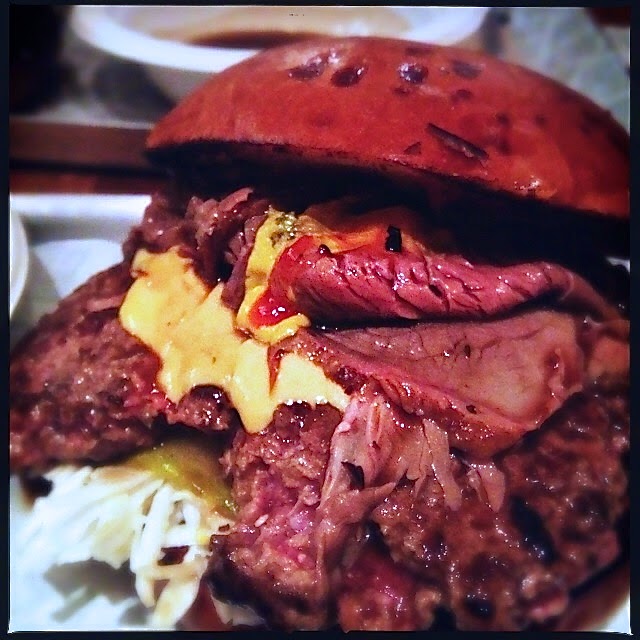 Poutine has been much talked about. Traditionally Canadian, it usually consists of chips in gravy with a variety of toppings always including cheese curd. In this case the curd is joined by bacon and jalapenos as in my opinion there is nothing in life that is not improved by bacon. I am no doubt an awful heathen but I don’t like the cubes of cheese curd, give me liquid American cheese any day. 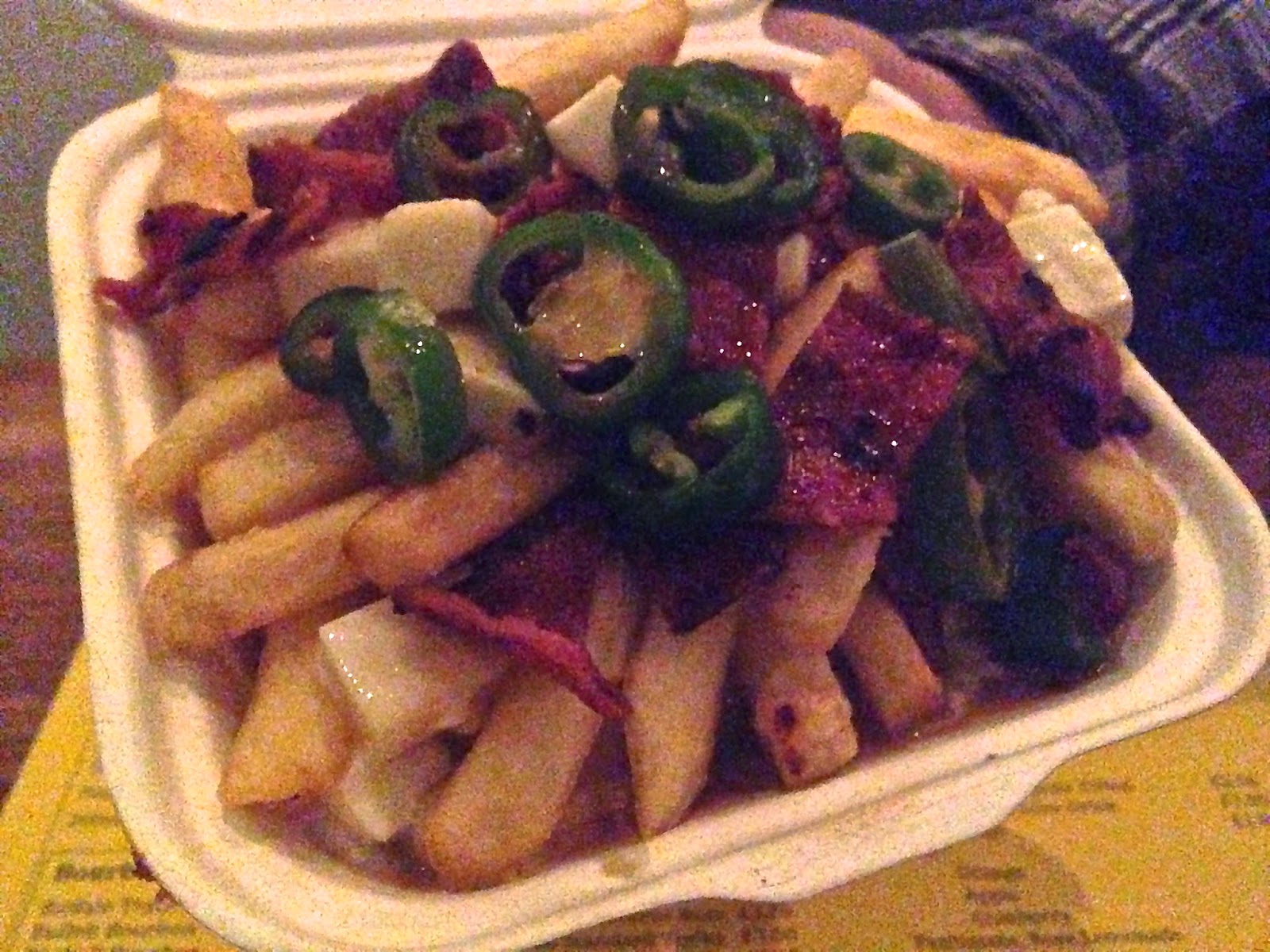 Crinkle cut fries are served either plain or with a slop of gooey American liquid cheese on top. The child in me adores the wiggliness but they are very salty, half a portion and you’re gasping for a glass of water. On my second visit there were no wiggles sadly; crinkle cut was off the menu. Still look pretty good though don’t they?

If you need something sweet to round off a full belly then dessert shots are supplied courtesy of the lovely Laura at Dessert Deli keeping it nice and local.


So, in summary, the burgers are great when you go for the straightforward, service is hit and miss but definitely the best place to get a burger in Battersea.  I also understand that a second branch is on the cards imminently for mid May in Wimbledon- somewhere else that is currently lacking exceptional burgers. Bring it on!